Forged in the fires of Mount Kabunza, there were made rings of power! Fashioned with a secret formula now known only to the makers of hitty things, these fabulous rings gave their users untold powers! Originally, there were twenty in all: six for mastery of the female orgasm, five for rule over erection dysfunction, three for dominion over anyone shorter than 1ft (length, not height), two for the conquering of bad breath, one was lost down the back of a radiator and we can’t get it out, two were recalled for factory defects because they tended to short-circuit in the rain, and THE ONE RING… Which didn’t really do anything, but we kinda liked the way it looked. So they are now mass produced for our floggers. 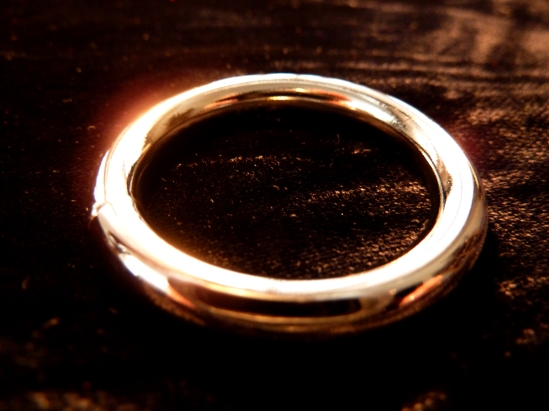